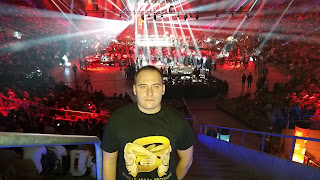 The fierce night of boxing in Poland, Lodz at Atlas Arena has been an amazing experience for Muscle Mass Brothers. The 26th of September has been a must watch with many amazing Polish and International fighters. 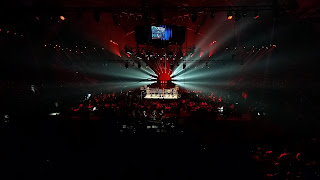 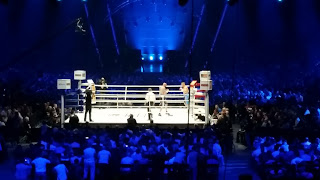 The final fight of the night is between two polish boxing stars: ex-champion with world titles  in junior heavyweight and light-heavyweight also with European titles Tomasz Adamek who has fought with ex-champion of Poland and Europe in Heavyweight Przemyslaw Saleta.

The fight has been pretty much one sided with great domination from younger and lighter boxer who has won after 5th round Tomasz Adamek. Even as many viewers were disappointed the fight showed that sport has no boundaries and as long we are willing to train hard we can do impossible in the age that nobody would expect such thrilling fight. It has been a great motivational experience and a night which Muscle Mass Brothers will remember for a long time. 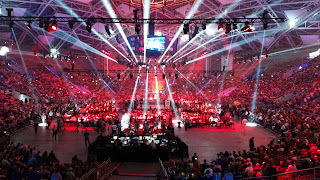 The Atlas Arena in Lodz was amazing with great light and sound effects and exciting atmosphere. Muscle Mass Brothers will attend more of amazing fighting events and would suggest anybody interested in any kind of fighting sports.  We will be awaiting another great event which will be held in London. 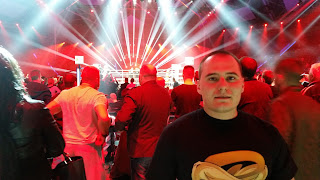 The event was  a great invitation to Polish MMA federation KSW which for the first time will be held in Wembley stadium in London on October.